Retaining youth to play games longer and collecting since day one

Been collecting Transformers for over a decade and the collection continues to grow each year. I’m big fan of the G1 transformers cartoon as it’s what I grew up watching. It’s the same for most of the figures I collect all based on things I grew up watching and games I played. The Transformers collection isn’t really in any particular arrangement, it gets harder to do the more I collect the more figures I want to display. I’ve seen other collections more spaced out in action poses too, but I just can’t achieve that. So many figures I want to display, but so little space to do so.

I have managed to find space for most of my transformers collection but not all of it. I have figures based on Energon, Armada and other TV shows. I don’t really collect movie based figures apart from the odd one or two. The style just doesn’t sit with me. Also don’t collect master piece or third party transformers. Money doesn’t stretch that far and besides if I did I just wouldn’t have the space to display everything. What you will find are the figures that come under the Generations line. Some of my favorites have to be Predaking, Siege Refactor, Power of the Primes Optimus Prime and Optimal Optimus. 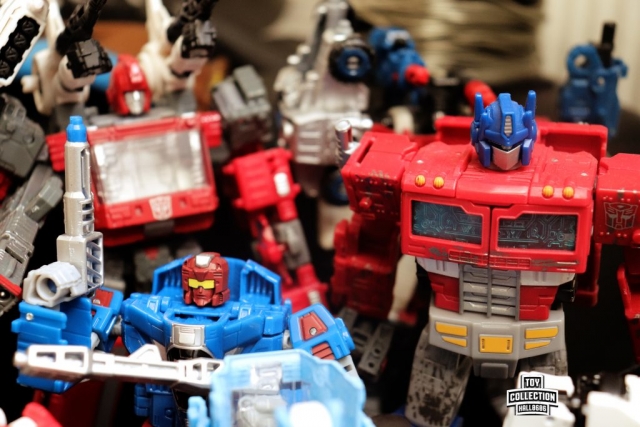 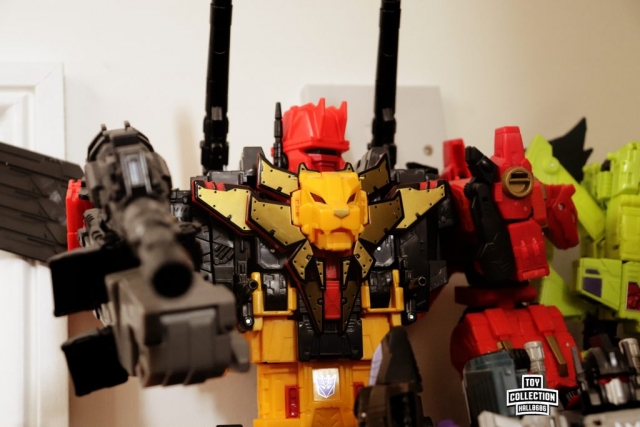 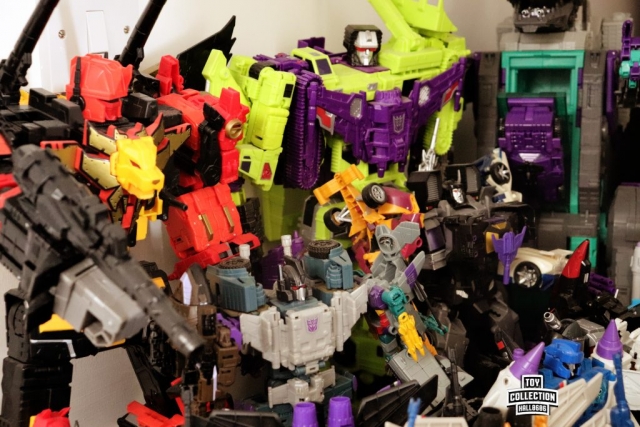 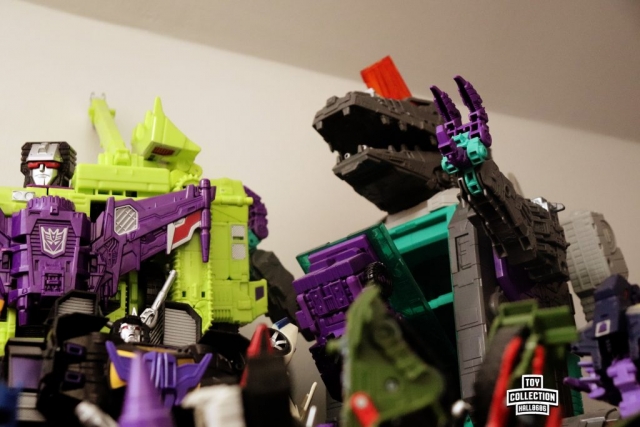 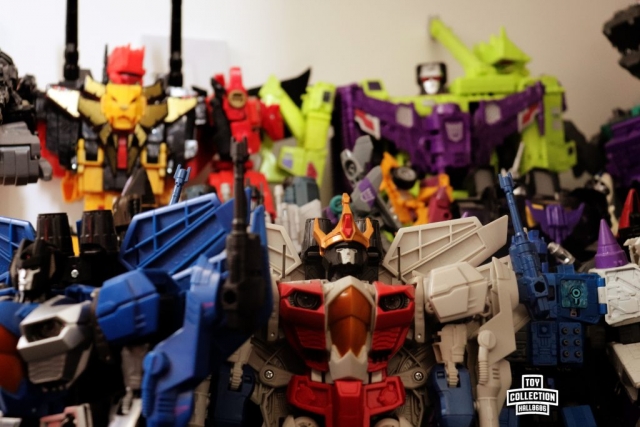 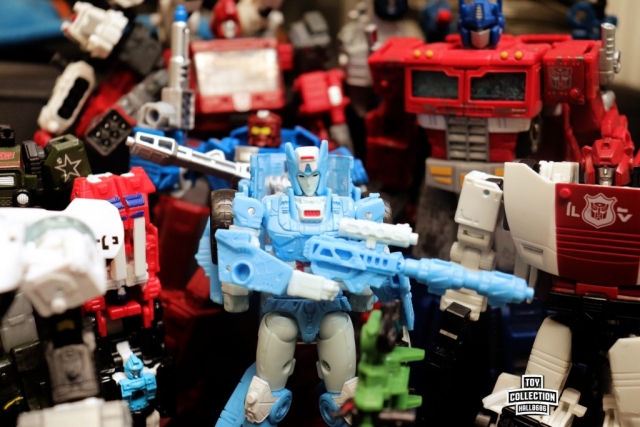 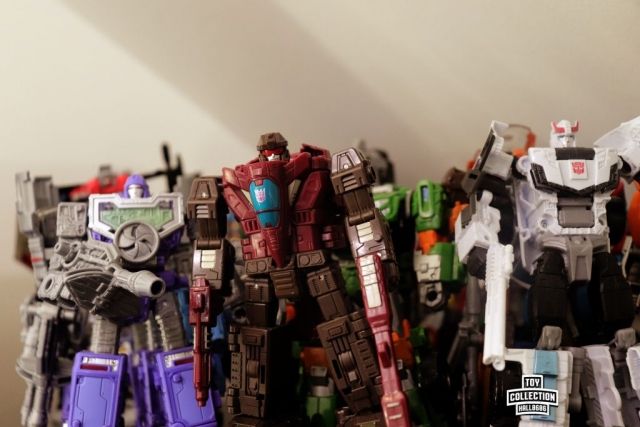 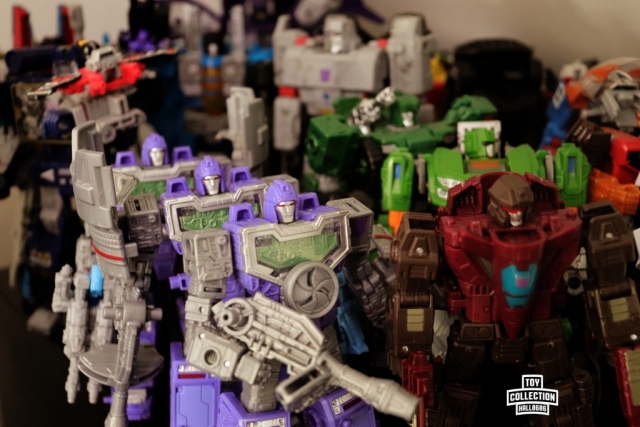 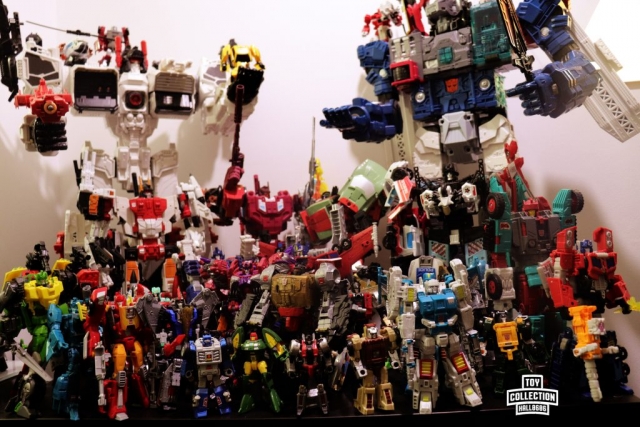